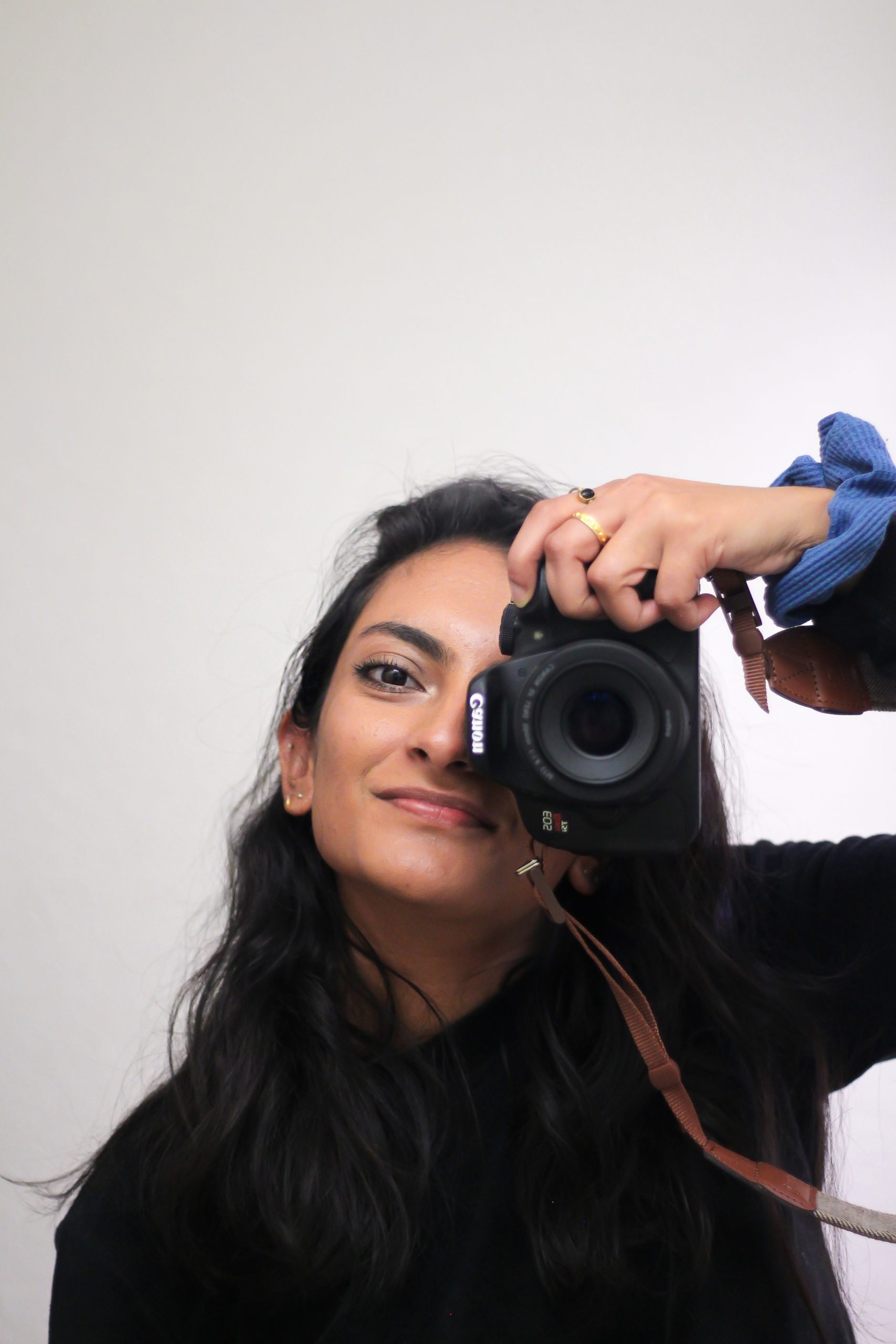 Posted at 12:39h in Interns by Webmaster
0 Likes
Share

My name is Samah Meghjee, and I am one of the 2021 Summer Interns at Third Rail Studios! I’m currently an MFA Candidate at Northwestern University studying Writing for the Screen and Stage. I’m also a proud graduate of Emory University (and proud Atlanta resident), and am originally from Longwood, FL.

When I was a kid in the early 2000s, back when the phrase “screen time” didn’t exist and you couldn’t talk on the phone and use the computer at the same time, I was always glued to the TV. My dad is the one who put me on to it. He’s a finance guy and ex-engineer who loves sports and has no sons, so to connect with his three daughters he turned to the universal American talking point: late night TV. We would devour hours and hours of Monk, Frasier, Three’s Company, The Nanny, and Seinfeld, just to name a few, most evenings. As I got older, he started testing me on them: what was the conflict? The turning point? What made that episode good? What could’ve made it better?

I didn’t realize it at the time, but he was cultivating the young writer in me. He had seen the spark in my eyes when talking about stories, when I’d make up little plays with my sisters and put them on in the backyard, or when I’d pick up our family camcorder and film myself and our family pets. Instead of asking me to be a doctor or a lawyer like other immigrant kids in my community, he nurtured my creativity as much as he could. My dad is an immigrant from Tanzania, who has spent his whole life working for his children. We have almost nothing in common – except for our love of cheesy sitcoms, and our own story together. As I got older, I realized how badly I wanted it to be told.

At Emory, I produced and directed my own capsule TV pilot, Bad Muslims, about young Muslim women navigating life in America. Heavily influenced by my life as a second-generation immigrant and my community growing up, I hope to bring more Indian and Muslim woman voices to the TV industry. It received the Emory Goldwasser and CCA grants and is one of the largest Emory film productions to date. In graduate school, I am excited to keep writing, collaborating, and growing, and to produce more of my own work in my second year.

I am so honored to be an intern at Third Rail this summer, and to get to see the ins and outs of a production studio and meet so many incredible people. Jonah, Emma, and I are already fast friends, and I can’t wait to see what great work we do together this summer!