Located inside Atlanta’s I-285 perimeter just north of Buckhead and 15 mins from Midtown, Third Rail Studios is in close proximity to Hartsfield-Jackson Atlanta International Airport and are surrounded by Atlanta’s finest hotels, rental properties and other production amenities.  Countless, diverse Georgia filming locations can be found within 15 miles of these film studios, including urban, suburban and rural locations of all types.

Third Rail Studios is a full-service film studio with a simple focus in providing a first-class experience for Atlanta movie, TV, and commercial productions. Third Rail Studios is proud to be a member of the Georgia film community and to play a role in providing thousands of Georgia entertainment jobs to local and non-local industry professionals.

Our stages are 41 feet clear and permit for up to 300,000 pounds of suspended live load from the steel, allowing rigging departments to easily suspend a large variety of cables, lights, and set pieces. All of the stages are accessible via large elephant doors.

41 feet clear to the steel and fully soundproof 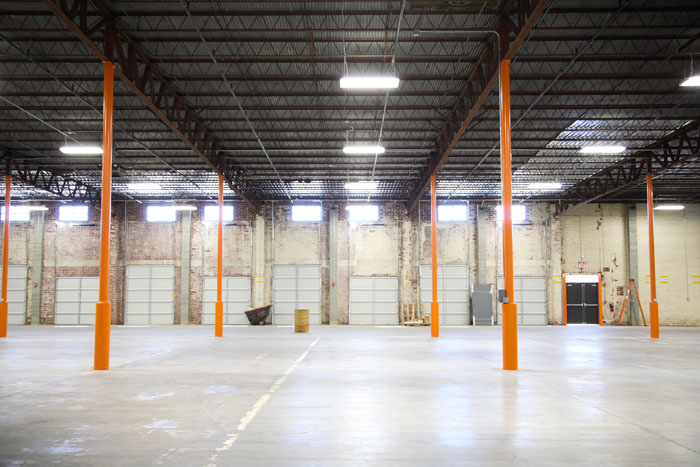 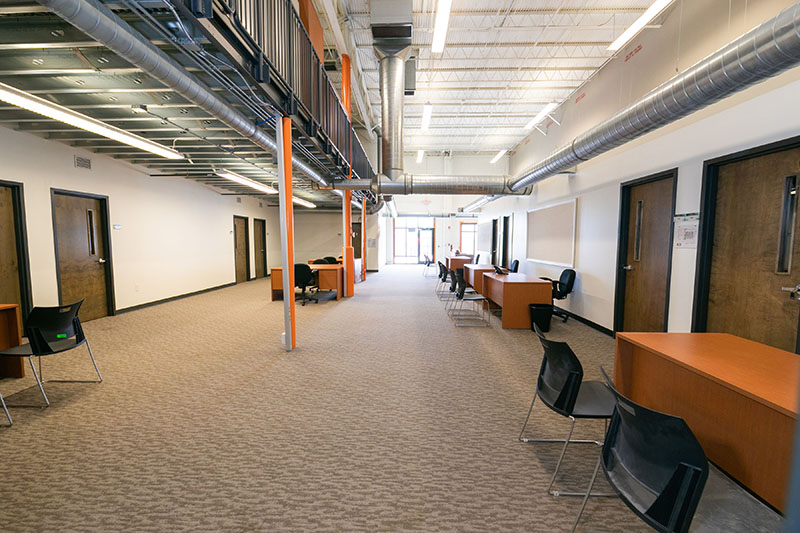 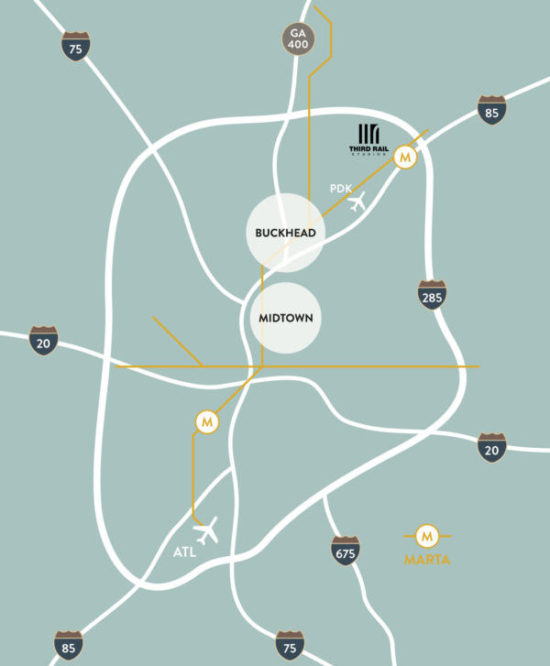 A small town is forever changed when a mysterious

"Our lives begin to end the day we become silent a

"The future belongs to those who believe in the be

“I’ve done a lot of big buildings but this thi

Thank you for visit Mr. Grinch! The Third Rail Stu