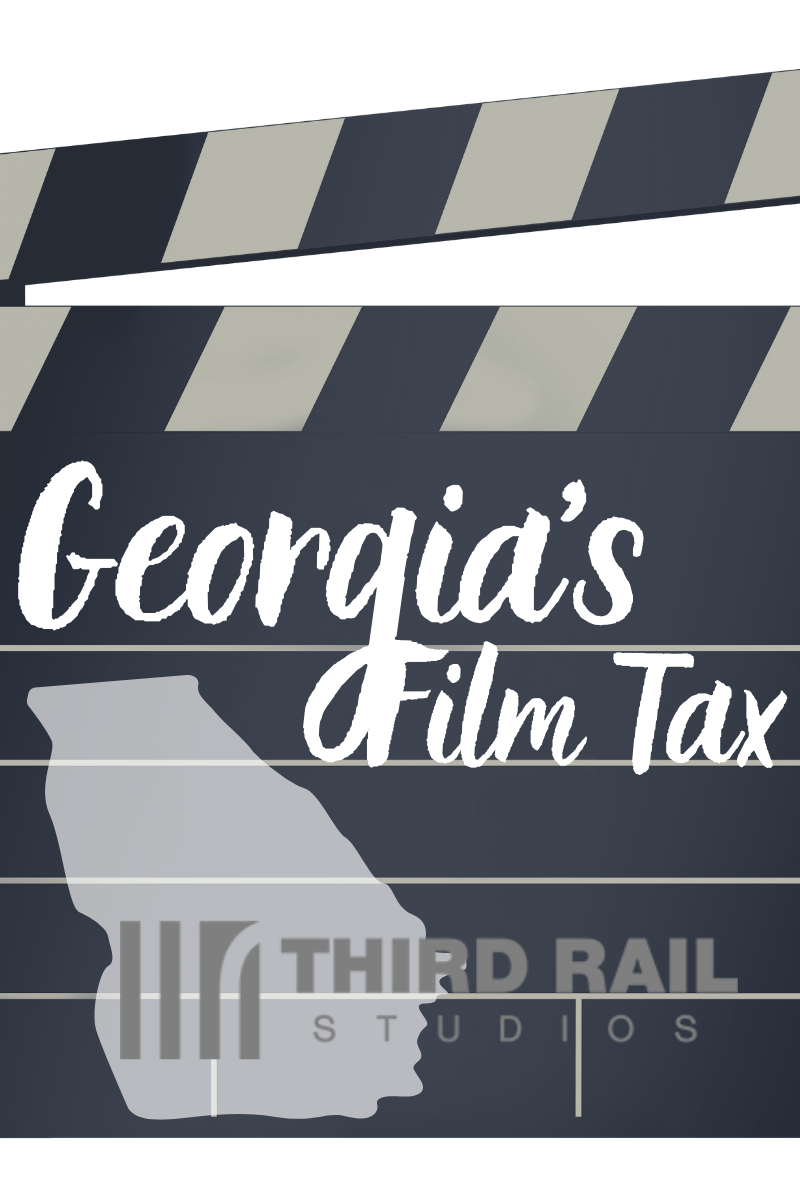 The Georgia film tax credit has worked as intended and built an industry that spends nearly $3 billion per year in the state and employs tens of thousands of Georgians in high-paying jobs, the Georgia Screen Entertainment Coalition said today in response to the state of Georgia’s audit.

“The film tax credit is a good deal for Georgia and its taxpayers,” said Kelsey Moore, executive director of the coalition. “The state’s film industry has seen unbelievable growth since the credit was put in place, and taxpayers are now reaping the rewards of the billions of dollars the industry – and taxpayers – have invested. Reducing or eliminating the tax credit wouldn’t cause a surge in tax revenues; it would do the opposite. We’d lose an industry, we’d lose good jobs, we’d lose the huge economic impact of the productions and we’d lose the public and private sector investments we’ve made in the industry since 2008.”

The Georgia Production Partnership emphasized the homegrown Georgia workforce and small businesses now tied financially to the film industry. “Because of entertainment incentive, tens of thousands of Georgians and small businesses all over this state are working in the film industry,” said Peter Stathopoulous, the government affairs chairman for the Georgia Production Partnership. “In addition, this program has resulted in hundreds of millions of dollars in capital investments in entertainment infrastructure and has led to Georgia becoming one of the world’s leading entertainment hubs.”

Georgia now boasts 75 sound stages, spread out over 12 studio providers. Before the state’s innovative film tax credit took effect in 2008, Georgia had only one studio.

“Georgia has rocketed through the ranks to become No. 2 globally for feature film productions,” Moore said. “Beyond the direct economic impact, that markets Georgia’s landmarks and landscapes to viewers around the world and contributes to our growing global brand around the world. Film is now one of our top exports.”