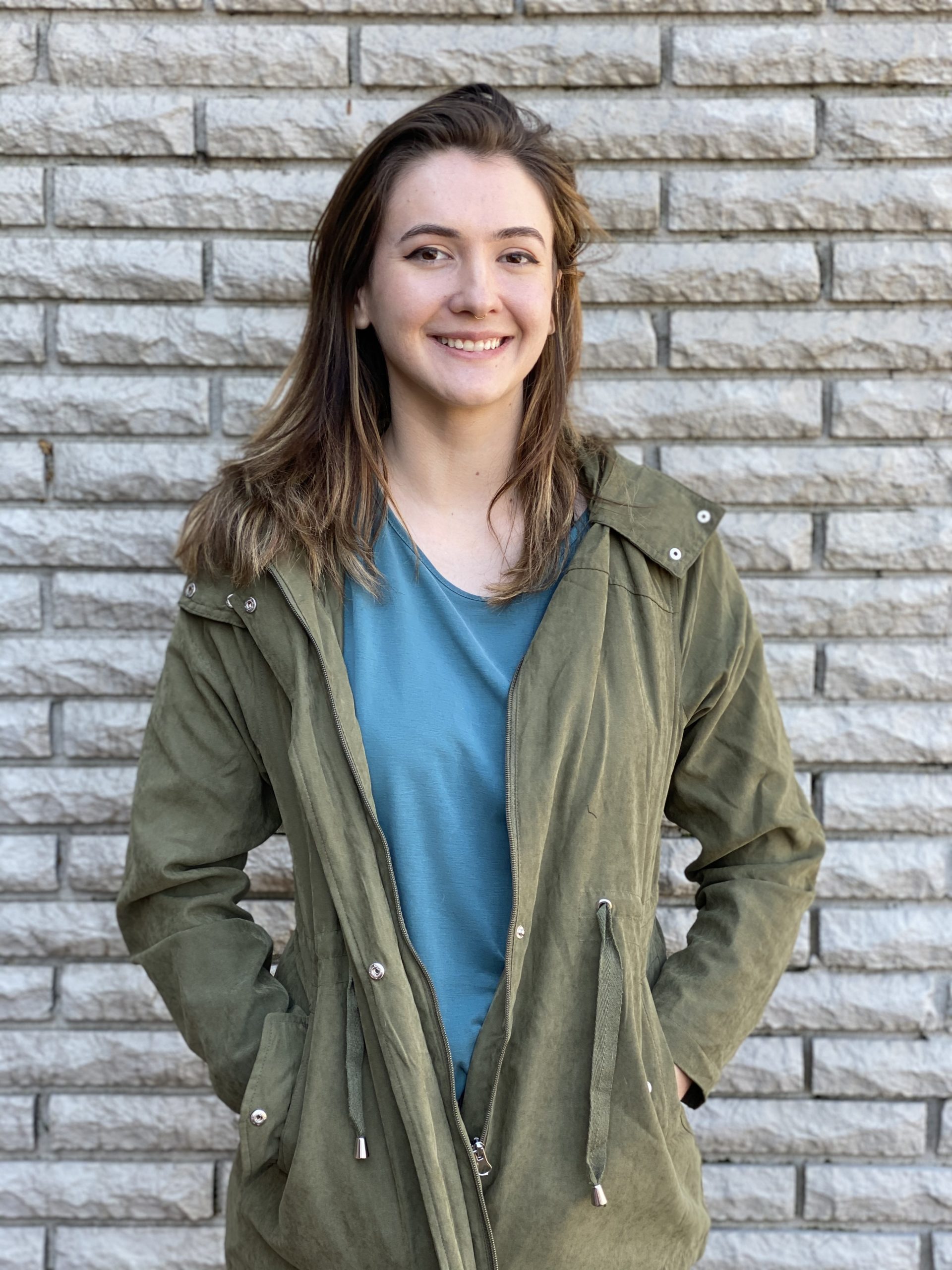 Posted at 08:24h in Interns by Webmaster
0 Likes
Share

My name is Morgan Godbee and I am 23 years old. I graduated from University of West Georgia in 2019 with a degree in Mass Communications with a specialization in Film and Video Production. After graduation, I moved closer to Atlanta to take part in the booming Georgia film industry as I pursue a career as a producer and director.

I’ve dreamed of being a filmmaker since I was a young girl who was obsessed with the “Lord of the Rings” trilogies. (Update: I still am.)  Even at a young age, I remember watching movies and wondering how they filmed certain shots, and always watched all the behind the scenes footage I could find.

Nobody was surprised when I expressed interest in working in the film industry as I got older, because my childhood revolved around movies and I was in a movie theater at least once a week. It didn’t matter if it was a good movie either; I was just fascinated by the whole experience. I still have that childlike sense of wonder in film as an adult, even with the knowledge of the industry that I have now.

I’ve worked as a Production Assistant on some small projects as well as student projects and filling in for sound and lighting, but I have always felt that producing and directing are the roles for me.

I organized meetings with the board as well as the students and created various venues for students to connect with each other to communicate and help one another in ways that they never had before. Though I don’t have as much experience as I would like to have at this point, I am confident that the skills I have gained from what I have been a part of are a great starting place.

I initially planned on moving to L.A. as soon as possible after graduation because it seemed like the logical location to get started as a producer and director. However, that mindset changed when I started attending more film-related events in Atlanta and met many amazing producers and directors who work locally and have achieved great success. I know that one day I will be one of them.

I am very grateful for the opportunities that I have had so far to prove my skills, and I am looking forward to learning all I can from my time at Third Rail Studios. I hope that I will continue to build a circle of fellow filmmakers from this internship and learn some valuable information from industry professionals that you just can’t learn from sitting in a classroom. My goals for working in the industry don’t necessarily involve awards, though I certainly wouldn’t mind being a potential EGOT winner someday. I genuinely enjoy the work. Above all, I hope to be the best filmmaker I can possibly be.