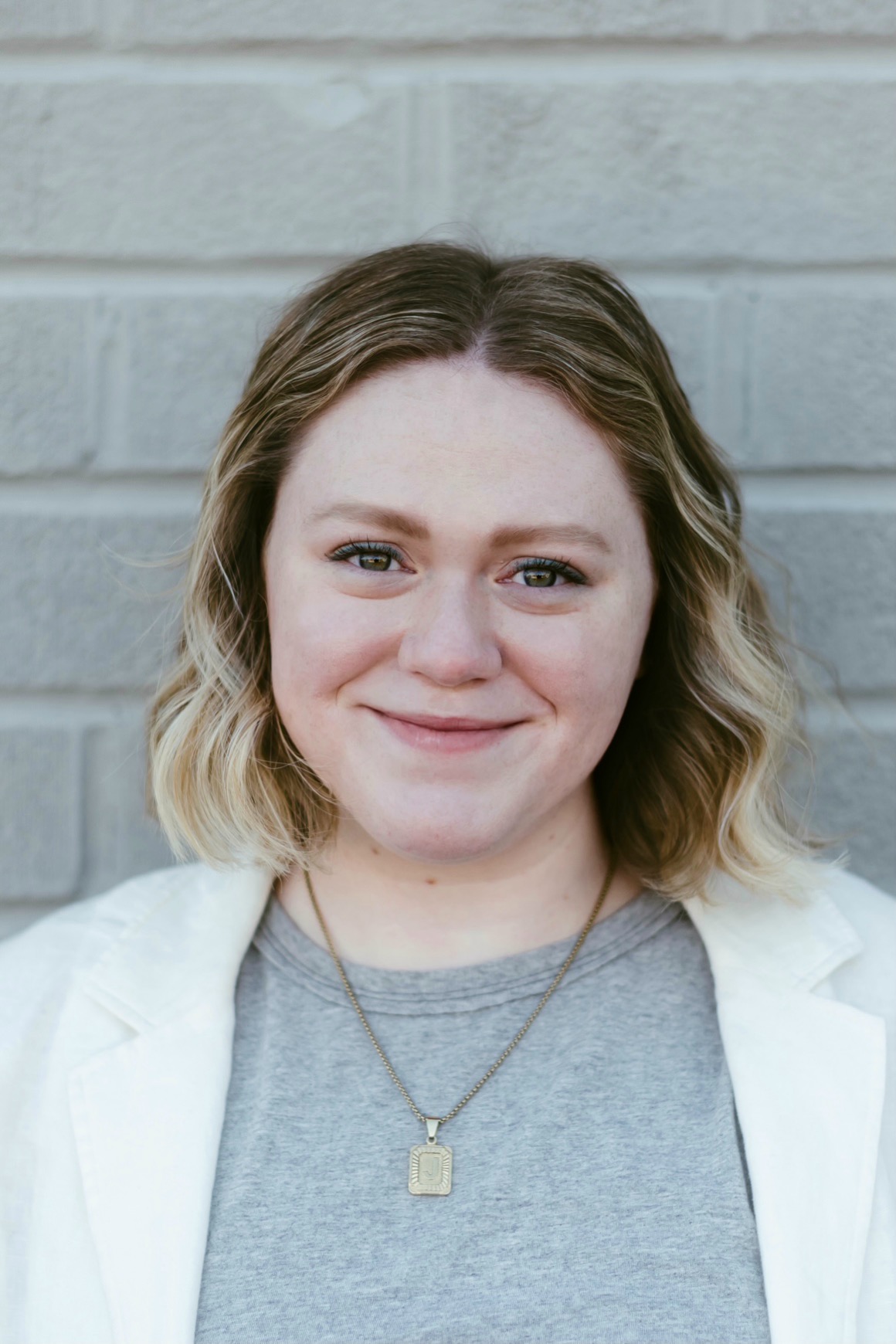 Hello Everyone!
My name is Jordan Vescio and I am a new spring intern at Third Rail Studios. I am 21
years old, born and raised in Lexington, KY. I am based in Savannah, GA where I am completing
my BFA at the Savannah College of Art and Design (SCAD). My major is Film and Television
with a minor in Dramatic Writing. It has taken some time to figure out that my focus in film lies
in the camera department, but I also have a passion for writing and directing. When I am not on
set or working on pre-production, I spend my free time watching movies, taking photos,
traveling, and hanging with my friends and family.
For as long as I can remember, I have always loved the art of storytelling. Growing up, I
put on plays with my sister and next door neighbor, performing snippets from movies like Peter
Pan on our front lawn. From there I made my way to the local community theatre, while
attending the School for the Creative And Performing Arts as a theatre major. It was there that I
branched out to creative mediums such as film and photography. In 2016, I attended the
Kentucky Governor’s School for the Arts where I realized I could make a career out of film and
photography, which brought me to SCAD!
Initially I majored in photography, minoring in film, but as soon as I took my first film
class… I had to make the big switch. There was something beautiful about the process of making
a film. It was hard to pinpoint one thing, but rather it was the overall interconnectedness of
various departments coming together to create a larger vision. That is why I love it so much. I
have never been able to just decide on one thing that I am passionate about and in filmmaking it
takes a village and a multitude of skills to make a picture come to life. That is where I got lost as
a photographer– there was so much hanging on one person to capture the likeness of life. In a
movie, there is collaboration of the minds of many individuals that somehow see the same thing.
That is why I am thrilled to direct my upcoming short film Pink Flamingos this spring alongside
many talented young filmmakers.
This past year I had the pleasure of traveling to Palermo, Italy with a group of students to
shoot a short film called Our Side as a production coordinator. The short film was nominated for
the student Academy Awards in the Domestic Narrative category. The film opens up a
conversation about immigration laws and what obstacles that entails for a young woman with a
work visa in Italy. It was by far one of the greatest experiences I have had, and opened my eyes
to where film can take you, both mentally and physically.
Thanks to Third Rail Studios, I am able to continue exploring the many paths film can
take me. As someone who has many interests, the film world can seem both daunting and
exciting. I know with the help of the Third Rail Studios family and fellow interns, I will be able
to gain new knowledge and skills that will take me where I want to be in life. I can’t wait to get
started!