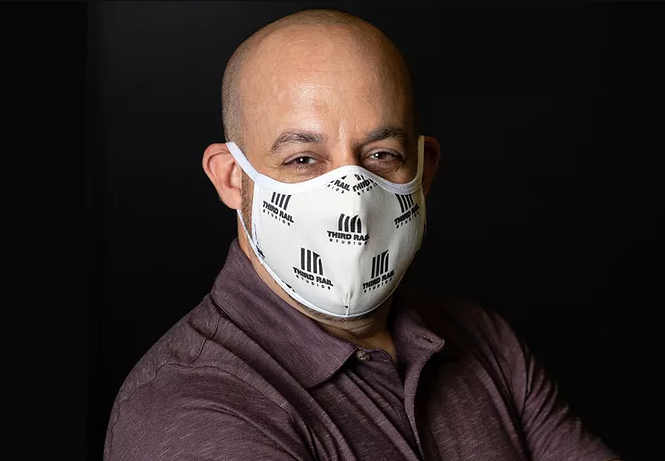 A Sony production was moving into Third Rail Studios. Their move-in process began in January, and they were building sets by February with the intention of shooting a film slated to be released in 2021. However, with coronavirus cases on the rise in the United States, Sony’s chairman ended up pulling the plug on working at Third Rail in order to move the entire production to Canada.

“[It was] obviously a direct result of the spike in cases when things started to open up again,” Dan Rosenfelt, President of Third Rail, told Oz. Despite providing Sony with a discount on their hiatus from the offices and purpose built studios, the production still had to move forward. “It was a pretty concrete example of a movie that had to leave the US because it couldn’t afford to push because of their actors’ schedules; it couldn’t push anymore than it already had.”

In the meantime, Third Rail has had several potential productions floating around. “They’re getting their ducks in a row and working on their COVID-19 safety protocols and their plans and we’re close to getting a show that’ll move in very soon,” Rosenfelt added. When the pandemic first hit, Rosenfelt was prepared for a scenario in which people would not cope well with quarantining. “I had a sense it was going to be prolonged,” he said. “I had a sense that people would have difficulty accepting isolation.”