We are dedicated to giving our clients the absolute best film and television production experience in Georgia by providing the highest quality sound stages, mill and support spaces, and production offices while creating a friendly, family atmosphere of inclusivity and freedom.  Third Rail Studios’ goal is to help film and television production companies save time and money by consistently making day-to-day production easy, safe, and positive at the studio and beyond. 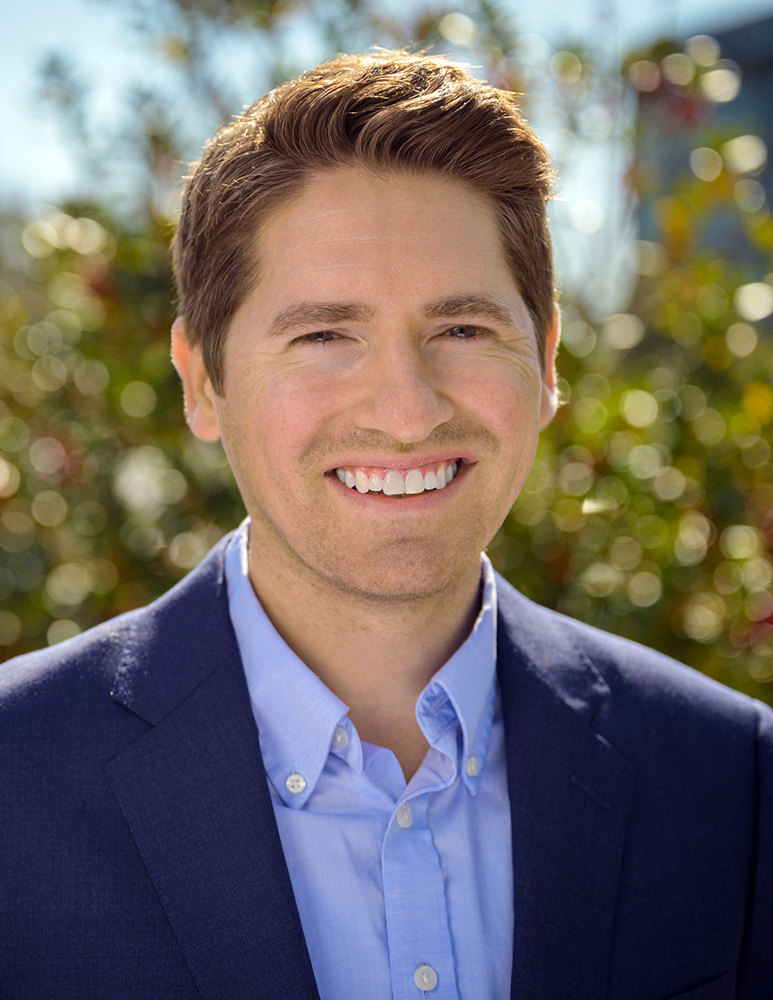 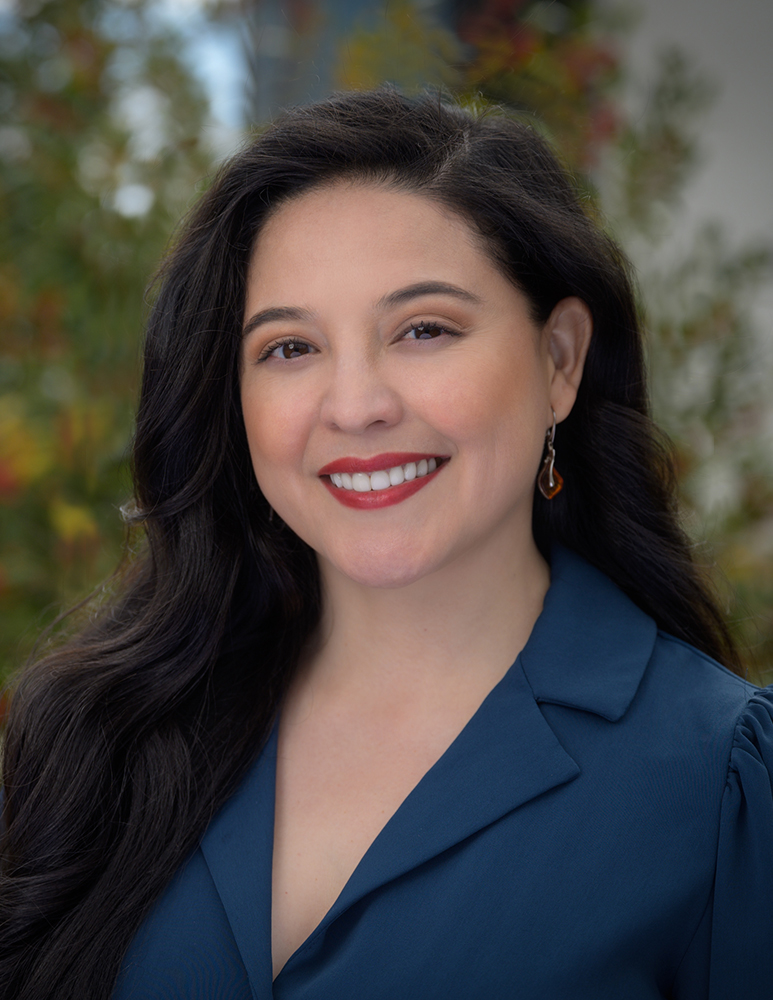 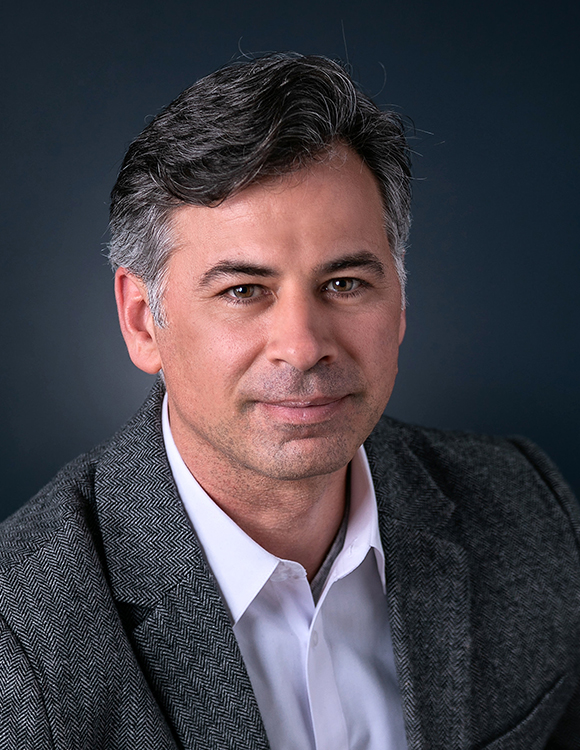 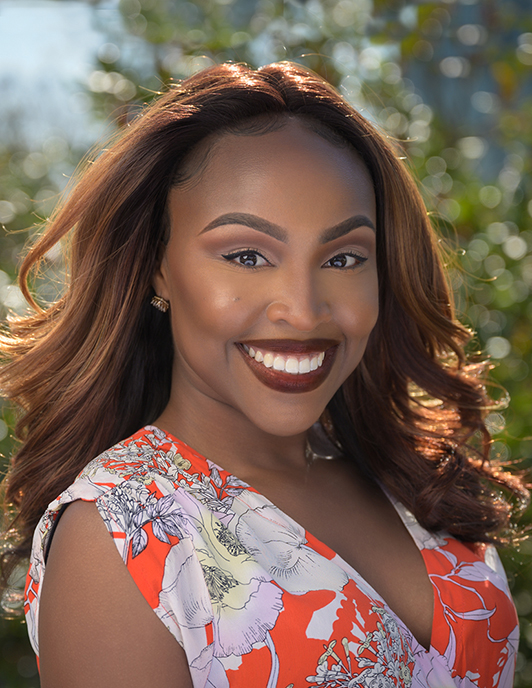 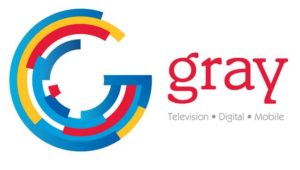